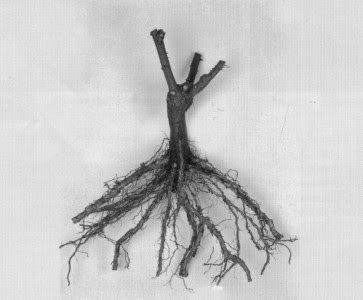 I am not sure when exactly I realised that the unrest I feel
is not because something is not yet known, or some transcendent experience is needed, or even some fixing to the unrest...Maybe in 2015, India and Nepal, I accepted that there is nothing to ask anyone anymore,
and leave unrest to just be.

Because of this constant unrest in the mind,
I was looking for anyone who might know the cause of such affliction.  At last, I decided to travel to India, as many spiritual aspirants find what they are seeking for there.

I was in great unrest in India, it was excruciatingly hot,
I was climbing Arunachala mountain almost every day,
went around the mountain barefoot one night. As though it may held the key to the unrest.

I was not sure why the heck I was there, I wasn't really looking for the answer to "Who am I" for which Ramana Maharshi was famous. He lived and meditated on that mountain, and built the cave I sat often in. "Who am I"  was answered years prior, in the direct experience, it was enough not to forget forever.

One day I had this thought: "Elena might be in unrest to the end of her life.  This will be just fine.  This life, the experience of living, is so precious, in any way it is".  And so Elena was given a permission to be as she was.

By the recommendation of her Dharma friend
she went to see a woman in Nepal, a Dzogchen master,
the wife of nearly departed from the body
His Holiness Chatral Sangay Dorje Rinpoche.
She arrived to his body held in a temple in a Kudung - a special container that holds the body for 49 days of the ceremony prior to the cremation.

She went around the Kudung, it was adorned with mountains of flowers and semiprecious stones. They told her what to do, she did it.  She didn't understand traditions, she prostrated just like someone did before her turn.  She did it first time in her life.  It felt foreign, but she sincerely tried her best. Then she suddenly cried.

Kamala, the wife of the Rinpoche wasn't in the country, so she went to see her daughter, Dzogchen master Saraswati.
Saraswati was sitting on the cushion on the floor, eating pizza.  There was a pie in front of her of a regular pizza: tomato sauce and mozzarella cheese.

Both guide and Elena prostrated in front of the pizza.  This was the most farthest from anything she imagined about a meeting with a real Dzogchen master.  But she did what she was told. Saraswati asked her what she came for, by the second sentence about the unrest, she was back to her pizza, as she was absolutely uninterested.

Two years later Elena remembered that encounter, and suddenly she realised that Saraswati immediately saw in her the conforming role, unconsciously carried, and could't point to the cause of the unrest any better as to turn away to pizza, evoking in Elena conforming tendencies to a painful degree, so they couldn't be un-noticed! Elena saw it two years later clearly, and finally after carrying it almost half a century, released the conforming role.

The unrest was the great tension in the mind that was created from knowing the expanse of who she was and living in the limitation of a conforming role, out of the life-long habit, by default.

Hey, Dzogchen worked for her! 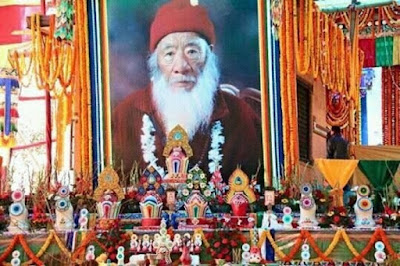 To read more about experience of unrest in India:

The Fierce Grace of Arunachala

If your mind carries suppression/conforming imprinting, here are some of the writings I found on my blog that might help you to release the conforming tendencies:

The gift of taking a Color of the Environment

A Little Closer To Who You Are
Posted by Elena Nezhinsky